Summary
CompuLab have not enabled signature checking of firmware updates for the Intense PC product line. This allows anyone in possession of the Phoenix UEFI update program to write a modified UEFI firmware to system flash. DOS/Windows versions of the Phoenix utility are easily obtained online, allowing a local or remote attacker to install a persistent firmware level rootkit to the computer, or to corrupt the system firmware, causing a denial of service.

Installation of a modified firmware can occur entirely in the background, without any user interaction, and once performed is virtually impossible to difficult to detect using operating system utilities. Physical access is not required.

Product description
The CompuLab Intense PC is fanless mini-PC. A model pre-installed with Linux Mint is also marketed under the name MintBox 2. The system firmware is the same for the Intense PC and MintBox 2. CompuLab also sell the Intense PC with an extended temperature range for industrial applications.

The product was introduced in mid-2013 and is still being sold through Amazon US, Amazon Canada, Amazon Germany, Amazon Spain, and directly from CompuLab.

Impact
Any software running with local administrator privileges has unrestricted access to read and write the system’s firmware.

An attacker can modify the contents of the system firmware to install a persistent rootkit/bootkit, or to corrupt the firmware causing the computer to cease functioning.

The attack only requires local administrator privileges, and can be executed either by using an existing OS-level exploit to gain local administrator, or via tricking the user into running an executable (e.g. via an attachment in a phishing email).

The latest CompuLab firmware for the Intense PC (20170521) modified with the upstream EDKII shell can be downloaded here. 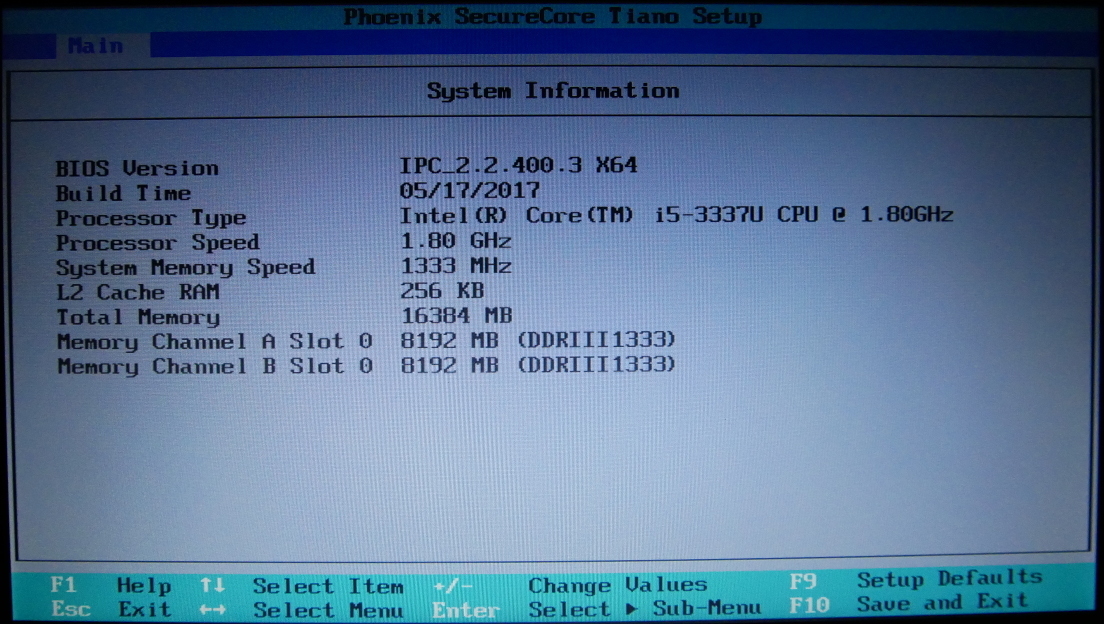 Mitigation
At this time there is no means for the end user to enable Capsule Signature verification or to prevent the Phoenix update utility from updating the system firmware.