I know I am late to the “recover your license keys for your Siglent oscilloscope” party, but since I recently went through this to recover my license keys, there is a much easier approach that people don’t seem to be aware of. 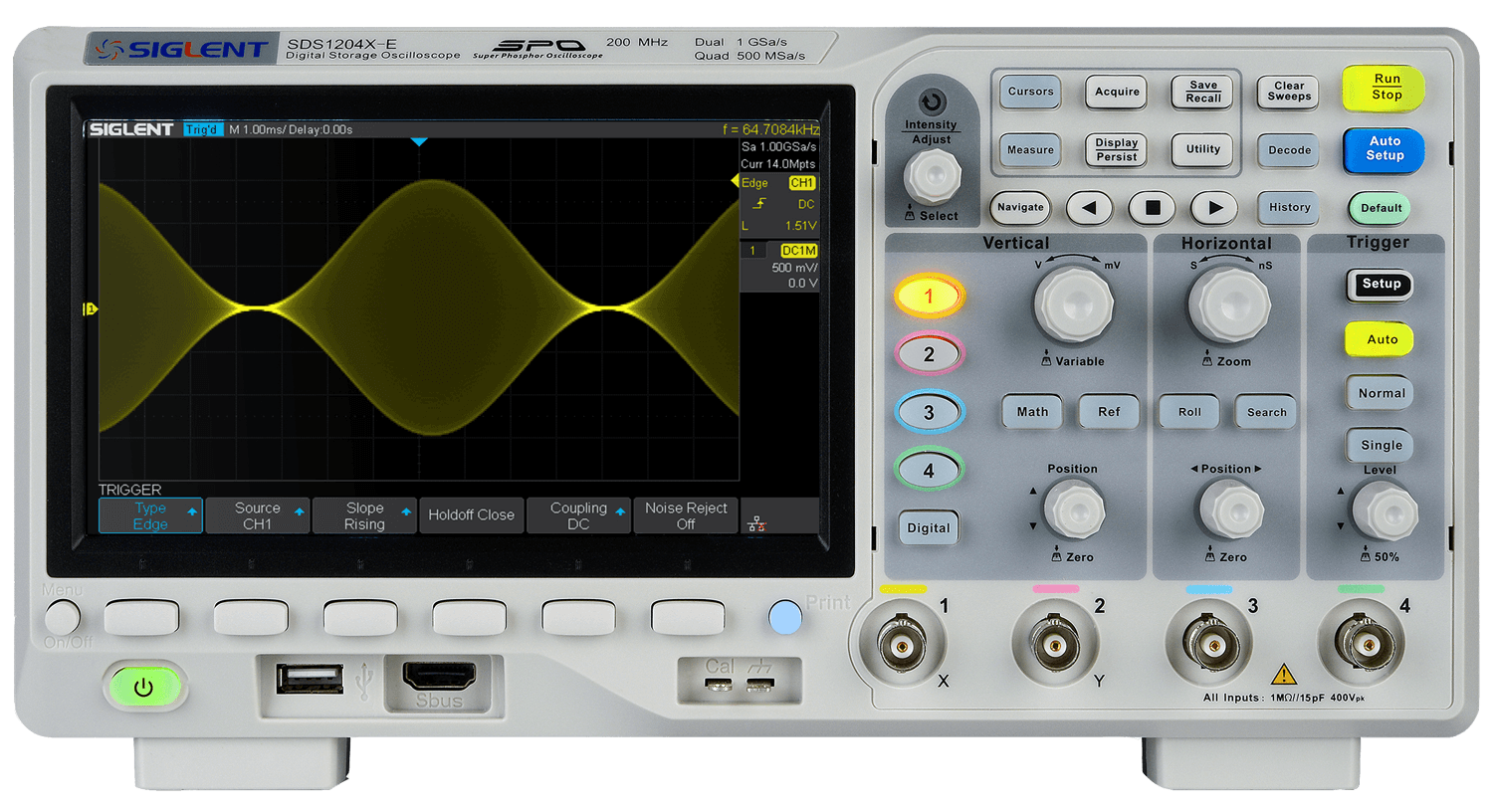 There are several forum topics and blog posts on the subject of recovering license keys for the Siglent SDS1000X-E series.

Most of the methods described involve extracting the cramfs, modifying the password hash of the root user, and flashing the modified image as an update.

There is a much easier way to obtain the bandwidth and option licenses of the scope while using only official Siglent firmware images.

There is no need to repack the cramfs with a new shadow file containing a known root password. Additionally, the license key extraction from memory doesn’t appear to work (or at least, did not provide valid license keys for options on my scope) so I’ve borrowed the contents of a python script from the SDS2000X thread to provide option license keys for the SDS1000X-E. The script is available here.

Note that the 6.1.25R2 firmware has the root password siglent_sds1000x_e. However the password is not required in any of the above steps.