Recently I needed another USB charger for my devices. I went to Saturn and picked up this Innergie adapter, which is rated for 10W (2A at 5V). 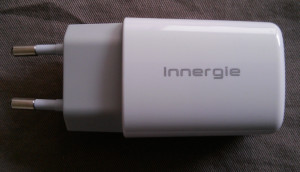 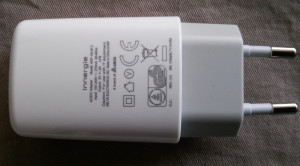 But, it doesn’t work. Sure, it can put out 2.5A, if you short it. I managed to get 0.6A out of it charging a 24Wh lithium-polymer battery, but at that current the voltage drops to 4.5V, which is outside of the USB specification and will not charge a mobile phone or tablet. 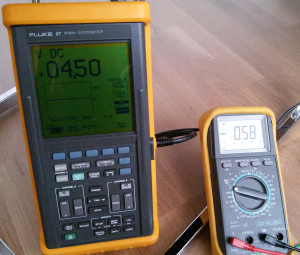 I lost the receipt, otherwise I would return it for my money back. So into the junk pile this goes… Lesson learned, next time save the receipt! 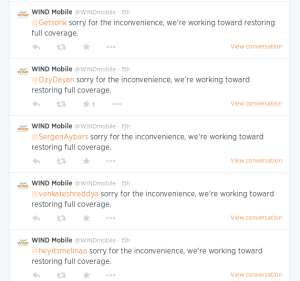 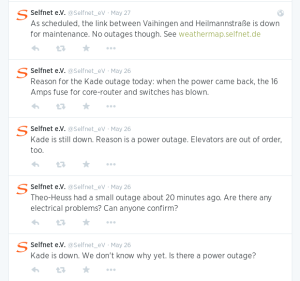 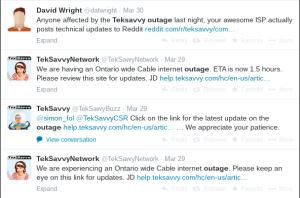