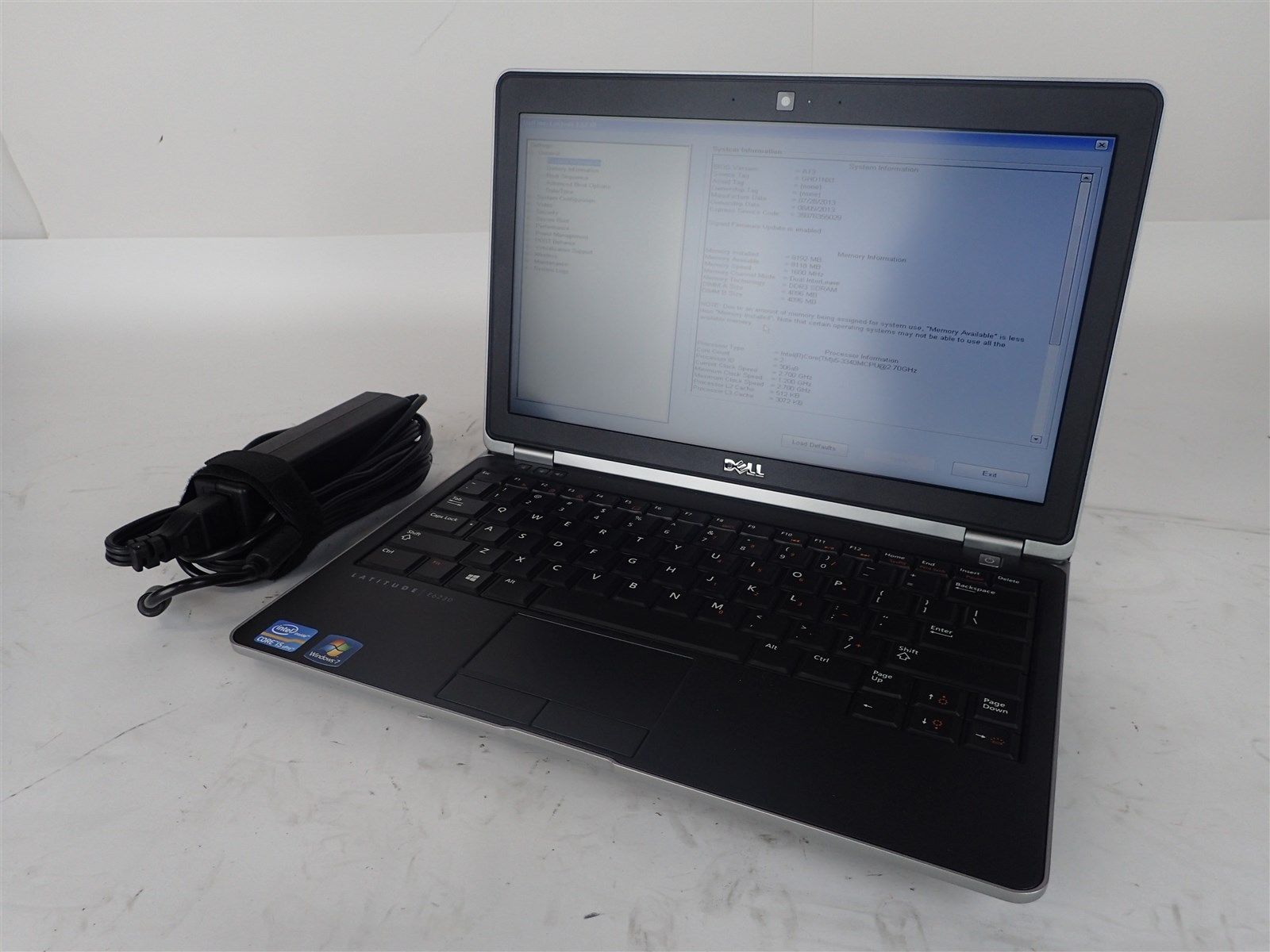 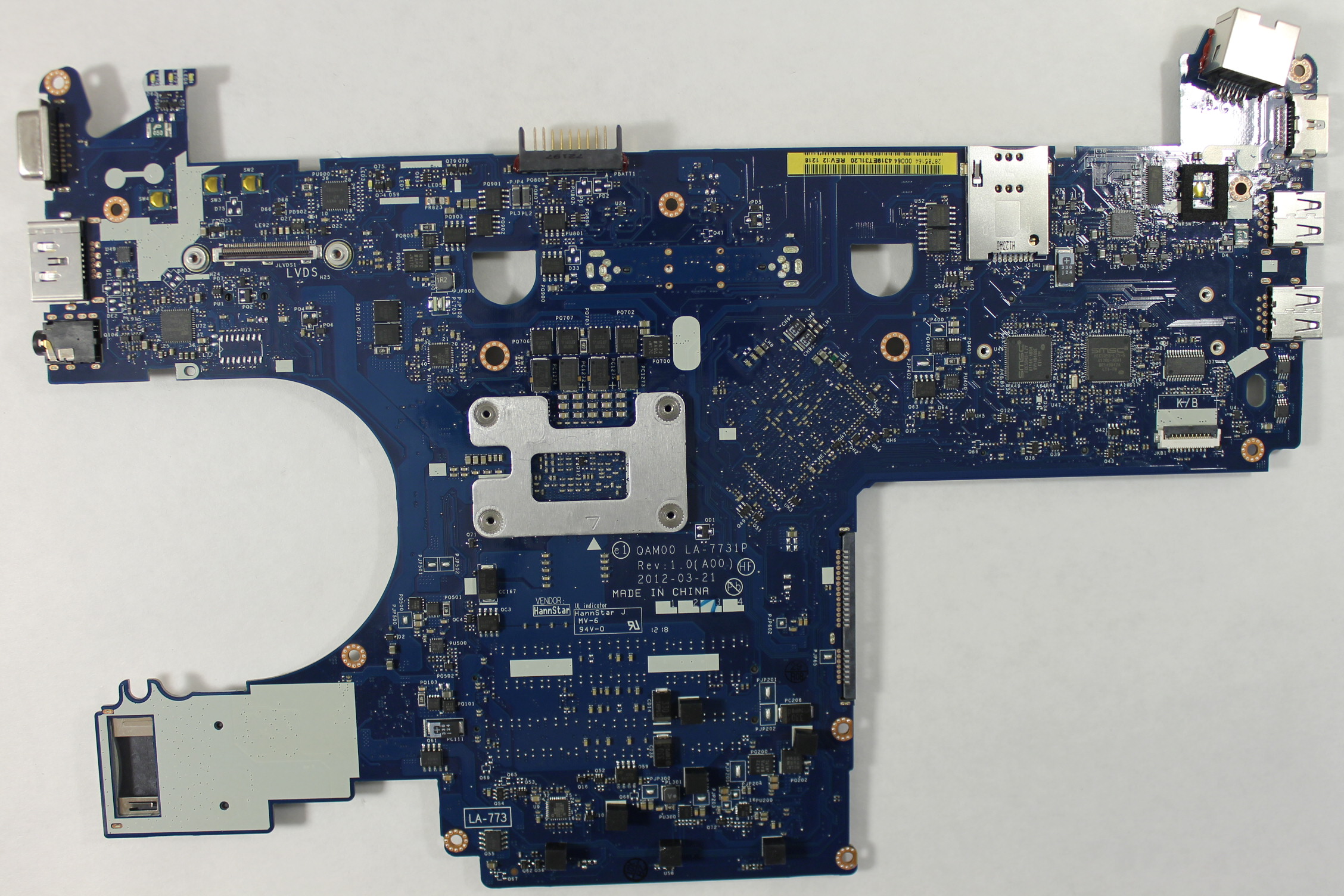 4 thoughts on “The wrong way to clear a BIOS password”